I’ve been a bad blogger. I haven’t blogged in over a month, but I don’t think I’m alone – lots of stuff to do for Christmas, a dodgy battery in the laptop (which means if I don’t plug it in I have about an hour of power), and then free time became a blur. My post title says it all – I only have one knit for someone else on the needles, which is liberating in itself, but I’ve also really enjoyed a blog break. Don’t hate me for it, but I needed a holiday, and I’m still lacking blogging mojo too a little. Maybe blogging will help that, plus Abigail is nagging me ;D My knitting is slowing down a bit again too now – I got a bit over excited at having time and energy, knitted too much, and have made my trapped nerve flair up a bit, but at least now I know how to curb it, and aid it, and pilates class starts up again this week after a 2 week break (where I didn’t go to class for 3 weeks before Christmas with all the stuff I had to do!)
So what have I been up to? I’m afraid there aren’t really any photos of stuff I’ve made, and I’ve been shopping lots and not photographing that either. Having said that, have a gander at all this lot…
Listy stuff
I have made:
1 plush rat
1 plush cat
2 baby cardis
baby booties
baby sandals
and messed up 2 skirts
All in the past month! See?! I have been very busy 😉
Photo things
Here are some pics of things I have purchased, because the world needs eye candy 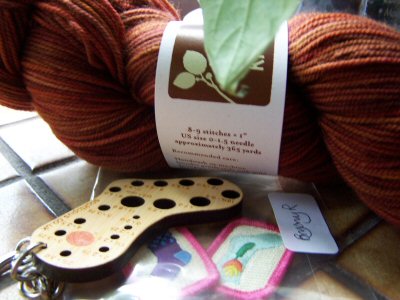 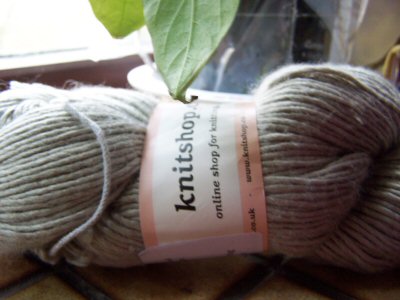 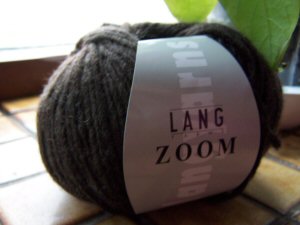 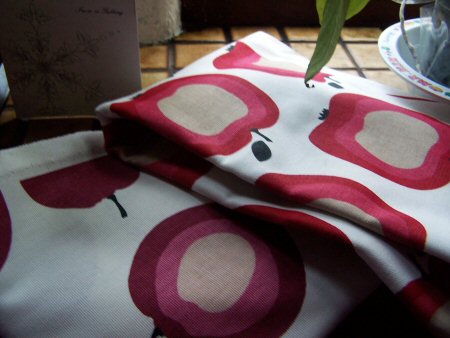 Also, I have more to show you, but I’m keeping it back for now until there is more of it. And I’ve had a haircut, and have gone a bit Louise Brooks (but a bit more modern). Maybe if you are lucky you’ll get a peek at them both soon.
So how are you all? More prolific than I have been most likely. And many of you won’t have to try and blog with a cat flopping down on you/the keyboard…